Back to Previous Page

TAKE YOUR TRAINING TO THE NEXT LEVEL

Getting started is easy: 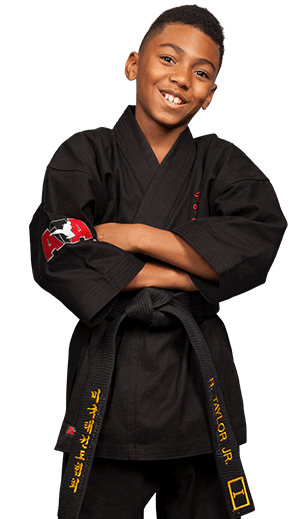 TAKE YOUR TRAINING TO THE NEXT LEVEL

Getting started is easy: 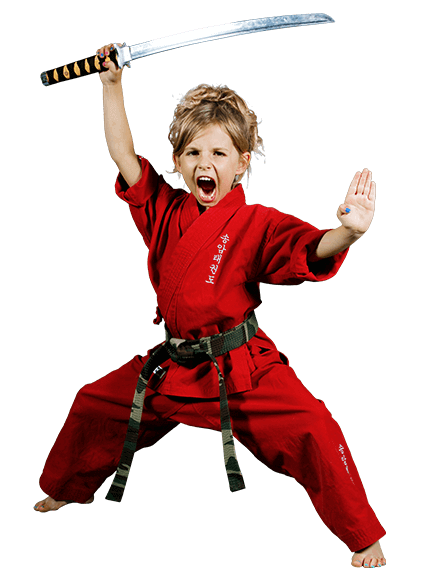 TAKE TRADITIONAL TAEKWONDO TO AN EXTREME LEVEL WITH ATA XTREME.

This is why XMA is not only for the elite level athletes and competitors but also for beginners at the entry level as well.

It is the look in one's eyes and the position of one's body that tells the story.

GETTING STARTED IS EASY!

One of Our
Exclusive Web Offers

Each instructor has passed an intensive certification process based on 40 years of tradition, research & development.

PARENTS, DID YOU KNOW... 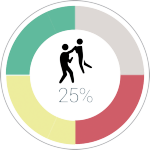 is a victim of bullying 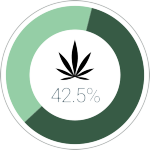 in the U.S. try drugs 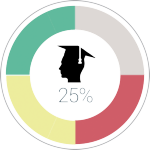 fail to graduate on time

DO NOT LET YOUR TEEN BECOME A STATISTIC.

Equip them with the tools to succeed in the real world with ATA Martial Arts.

Since 1969, over one million students have trained in one of the 950 ATA Licensed schools. Our students regularly go on to join Ivy schools and become community leaders. The values they learn during their martial arts journey are the same you teach at home and last a lifetime. 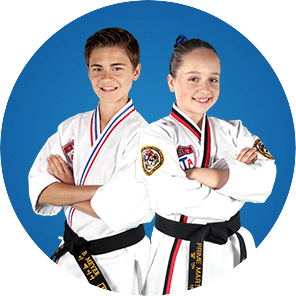 Social interaction teaches kids how to effectively work as part of a team. 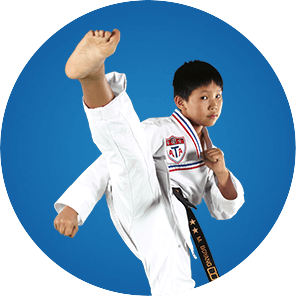 Martial arts helps improve coordination and is an excellent form of exercise. 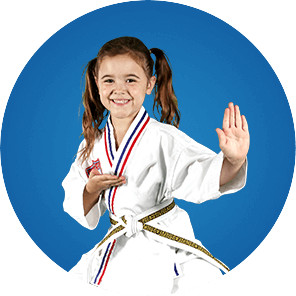 At Tom’s Fitness and Paris Martial Arts, it is our mission to help you raise a confident, focused leader with the life-transforming experience that is martial arts. 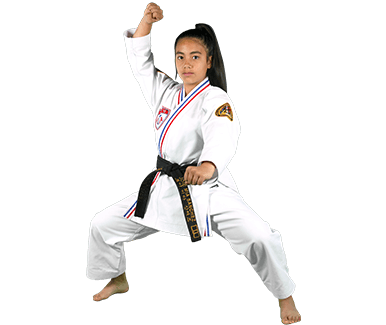 It's not only about punching and kicking or jumping and flipping, but more, showing strength through the mind as well as the body. To stand planted with your feet on the ground and command the attention of the audience without sound or movement, using only the look in your eyes and the strength of your stance, actually shows more power than any punch, kick or flip. That's Xtreme! 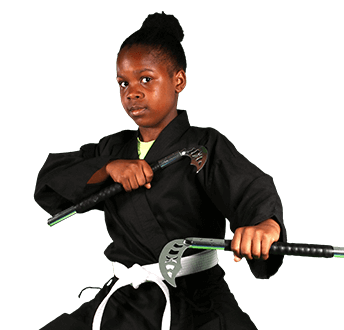 With XMA we train and condition our bodies to test our physical limits, but at the same time, through this training, we also develop mental strength and tenacity to aid in overcoming physical challenges. Life presents us with many obstacles on all different levels and XMA is here to help you feel more confident in dealing with these challenges, mentally, physically and emotionally.

What Other Parents Are Saying:

Master Tom Dolan's ATA Martial Arts class is amazing! Ashton has grown and learned so much. He has discovered himself in so many ways and made many friends. He has great instructors who help him believe in himself, and his self-confidence has boosted beyond words!

My kids and I have been training here for almost 15 years. My four oldest and I earned our black belts and now we have a 7 year old who graduated from the tiny tiger program and a 4 year old who started last year in the Tigers. Great instructors and facility.

You will receive an email with instructions on how to schedule your first class. One of our instructors will call you, or you may call the school directly.

Absolutely not. Although they will learn cool martial arts and self-defense moves, your child will learn how to AVOID fights, not pick them.

Our Martial Arts classes' primary goal is to make sure our students have fun in a playful, safe environment.  Come and see a class for yourself - the kids have a blast and our instructors do too.

No, our classes are a good mix of boys and girls of all fitness levels.  Beginners train alongside some of the more experienced kids, helping each other out in a fun team environment.

Give your child the gift of a lifetime
Begin your child's martial arts journey Now!

This is a limited time offer! Only 25 total spots are available.